Building on our Rich Heritage of Faith

Call Us Now!
(623) 979-4682
Email Us At
secretary@peoriapresbyterianchurch.org
Donate Now! 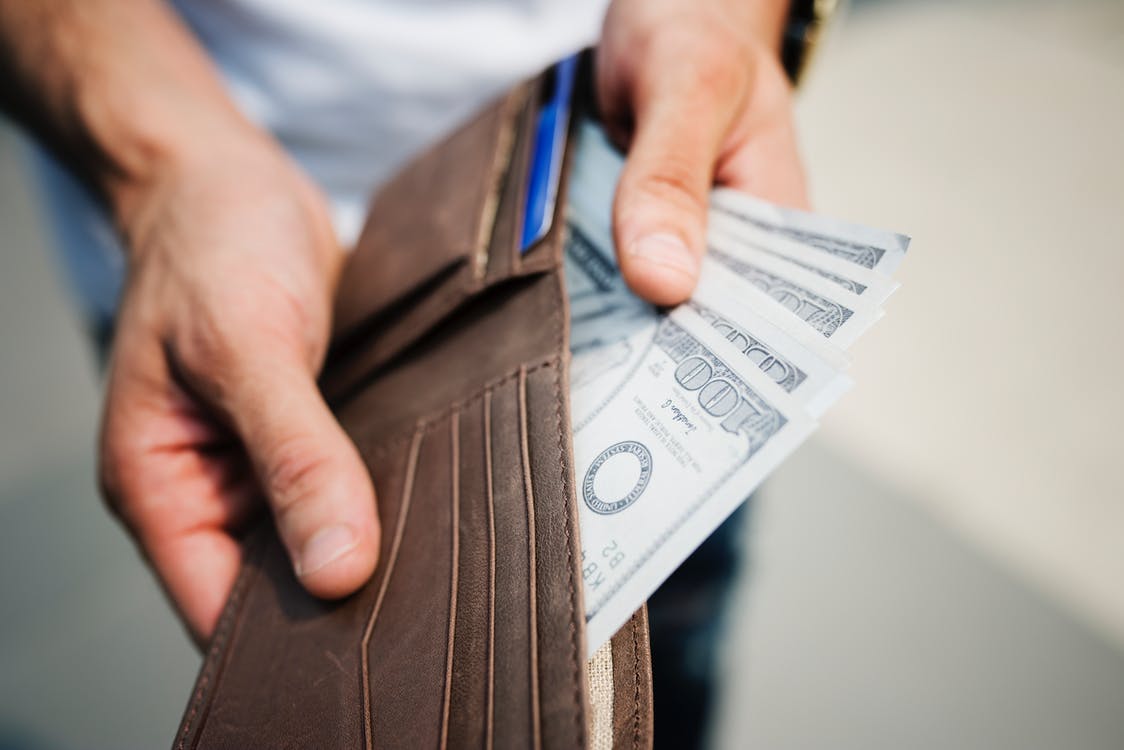 Barbara and I are tithers. No, we are tithers plus. We give more than 10 per cent of our total income to charity. Here’s what we do. At the end of the year we compute how much money we have made in the previous 12 months. We multiply that by 10 per cent and then write out checks by December 31st to the charities we support. We also give during the year and never try to figure out how much more that is than a tithe.

We are tithers because the Bible teaches it as the way we should order our economic lives. The Swicegoods have been so unspeakably blessed and we enjoy giving back.

The media has examined the tax returns of the Democratic candidates for presidents to see what they have given to charity.

By comparison, the average American household in the same income bracket that itemizes its deductions gave $21,364 to charity in 2016, according to IRS data.

Like O’Rourke, Vermont Sen. Bernie Sanders gave relatively little to charity compared with other Americans, despite writing a book that made him a millionaire in 2016. Sanders, who for years resisted releasing several years of his tax returns, earned $1,073,333 but gave $10,600 to charity — or just less than 1% of his income. Based on 2014 IRS data, people who made more than $1 million that year took an average charitable deduction of $382,953, or 5.6% of their income.

Other candidates also donated relatively small amounts to charity, including Sen. Kirsten Gillibrand of New York, who along with her husband donated less than 2% of their $215,000 income to charity last year. Minnesota Sen. Amy Klobuchar and her husband gave $6,600 of their $338,500 to charity, a percentage similar to Gil- librand’s.

California Sen. Kamala Harris gave 1.4% of her and her husband’s $1.9 million income to charity in 2017. And during several years of her time as California’s attorney general, Harris reported no charitable donations.

Higher charitable contributions came from Democrats such as Washington Gov. Jay Inslee and Massachusetts Sen. Elizabeth Warren. Inslee and his wife donated 4% of their income in 2017, while Warren and her husband contributed 5.5% of their $906,000.

A lack of charitable contributions has been a sore spot for presidential candidates in the past. In 2012, Republican presidential nominee Mitt Romney and then-President Barack Obama each gave considerably more to charity than O’Rourke and Sanders, donating 29% and 22%, respectively.

But also in 2012, former Vice President Joe Biden — now a potential 2020 presidential candidate — gave just 1.5% of his income to charity along with his wife, Jill Biden. The small portion the couple gave to charity was widely criticized, but it was larger than O’Rourke’s and Sanders’ 2016 donations.

Other tax-return releases from the Obama campaign also showed how the Bidens donated $3,690 to charity over the course of an entire decade.

Meanwhile, Trump has refused to release his tax returns, even after demands from the Democratic-controlled House Ways and Means Committee, setting up a long legal fight between the president and Congress.

I tell you all this not to pick on Democrats or bash Trump. I tell you this because I believe generosity defines character, and that the American people should elect someone in 2020, who first and foremost, passes the test of character.